What is a poison? All substances are poisons; There is none that is not a poison. The right dose differentiates a poison from a drug. 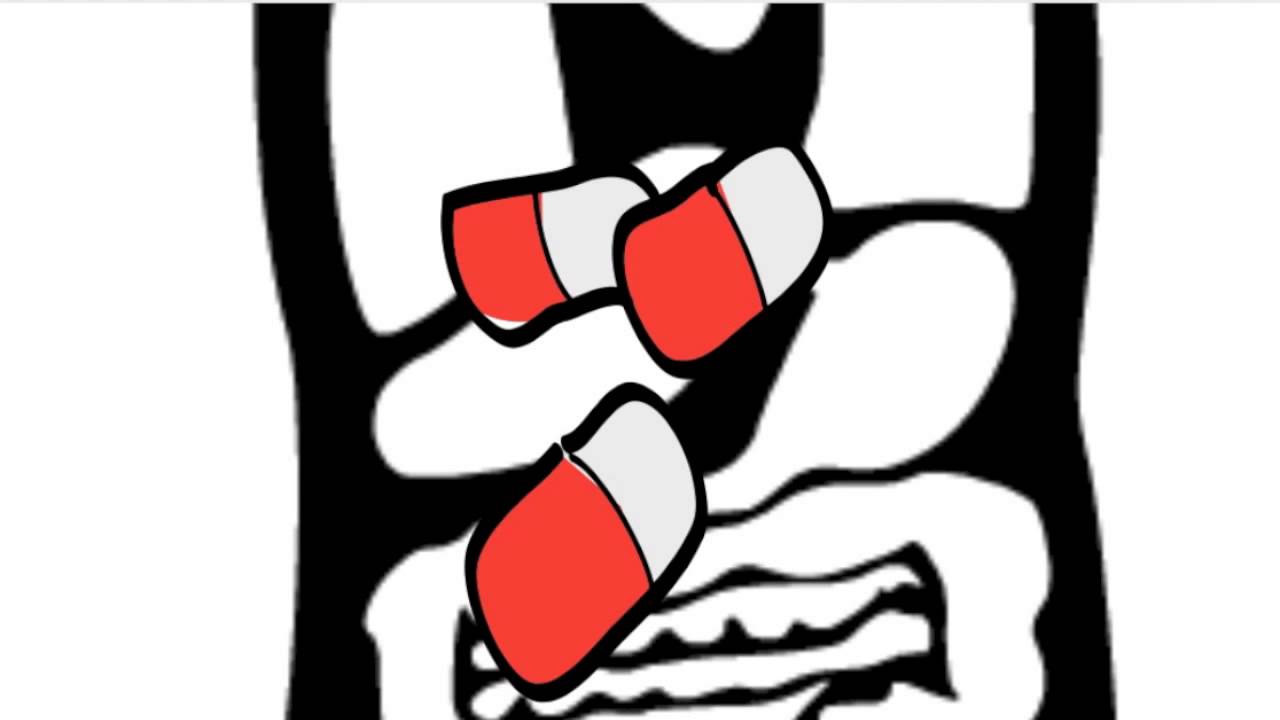 Humans are exposed throughout their lives to a large variety of drugs and nonessential exogenous (foreign) compounds (collectively termed “xenobiotics”) that can pose health hazards. Drugs taken for therapeutic purposes as well as occupational or private exposures to vapors of volatile chemicals or solvents pose possible health risks; smoking and drinking lead to the absorption of ‘large amounts of substances with potentially adverse health effects.


Furthermore, ingestion of natural toxins in vegetables and fruits, pesticide residues in food, as well as carcinogenic pyrolysis products from fats and protein formed during the charbroiling of meat have to be considered as additional health risks. Most of these xenobiotics undergo enzymatic biotransformadons by xenobiotic-metabolizing enzymes in the liver and extrahepatic tissues and are eliminated by excretion as hydrophilic metabolites. In some cases, especially during oxidative metabolism, numerous chemical procarcinogens form reactive metabolites capable of covalent binding to biopolymers, such as proteins or nucleic acidscritical components that can lead to mutagenicity, cytotoxicity, and carcinogenicity. Therefore, insight into the biotransformation and bioactivation of xenobiotics becomes an indisputable prerequisite to assess drug safety and estimate risks associated with chemicals and drugs.
Detoxication and toxic effects of drugs and other xenobiotics have been studied extensively in various mammalian species. Frequently, differences in sensitivity to these toxic effects were observed and can now be attributed to genetic differences between species in the isoenzyme/isoforms of cytochrome P450 mono-oxygenases (P450). The level of expression of the P450 enzymes is regulated by genetics and by a variety of endogenous factors such as hormones, gender, age, and disease, as well as the presence of environmental factors , such as inducing agents.
Drugs were developed and prescribed under the old paradigm that “one dose fits all,” which largely ignored the fact that humans (both adults and children) are genetically and metabolically different, resulting in variable responses to drugs. Drugs can no longer be regarded as chemically stable entities that elicit the desired pharmacologic responses, after which they are excreted from the body.
Drugs undergo a variety of chemical changes in humans brought about by enzymes of the liver, intes-tine, kidney, lung, and other tissues, with subsequent alterations in the nature of their pharmacologic activi-ties, durations of activity, and toxicities. Thus, the pharmacologic and toxicologic activities of a drug (or xenobiotic) are, in many ways, consequences of its metabolism. Drug therapy is becoming more oriented toward control of metabolic, genetic, and environmental illnesses (e.g., cardiovascular disease, mental illness, cancer, and diabetes) than toward short-term therapies. In most cases, drug therapies last for months or even years, and the problem of drug toxicities resulting from long-term therapy has become increasingly important. The practice of simultaneous prescriptions of several drugs has become common.
Thus, an awareness of possible drug—drug interactions is essential to avoid catastrophic synergistic effects and chemical, enzymic, and pharmacokinetic interactions that can produce toxic side effects. The study of xenobiotic metabolism has developed rapidly during the past few decades . These studies have been fundamental in the assessment of drug efficacy and safety and in the design of dosage regimens; in the development of food additives and the assessment of potential hazards of contaminants; in the evaluation of toxic chemicals; and in the development of pesticides and herbicides and the assessment of their metabolic fates in insects, other animals, and plants. The metabolism of drugs and other xenobiotics is fundamental to many toxic processes, such as carcinogen-esis, teratogenesis, and tissue necrosis.
Often, the same enzymes involved in drug metabolism also carry out the regulation and metabolism of endogenous substances such as steroids, vitamin D, prostaglandins, and lipids. Consequently, the inhibition and induction of these enzymes by drugs and xenobiotics can have a profound effect on the normal processes of intermediary metab-olism, such as tissue growth and development, hemato-poiesis, calcification, and lipid metabolism. Familiarity with the mechanisms of drug metabolism can often aid the prediction of the consequences of drug—drug interactions, drug—food interactions, and herbal drug—drug interactions, and help to explain patients’ adverse responses to drug regimens. Incorporating pharmacogenomics into the selection of drug regimens will change the way in which drugs are prescribed for patients. Selection based on a patient’s individual genetic makeup could eliminate previously unpredict-able responses to drug treatment caused by genetic polymorphisms that effect metabolism, clearance, and tolerance.
Pharmacogenomic testing to determine a patient’s phenotype (i.e., poor metabolizer) and, thus, his or her ability to metabolize drugs will become common in the future. Such knowledge will assure improved selection of proper drug regimens and doses before therapy begins. The increased knowledge of drug metabolism, fed by the need for better safety evaluations of drugs and chemicals, has resulted in a proliferation of publications (e.g., Drug Metabolism Reviews, Drug Metabolism and Disposition, and Xenobiotica) and a series of monographs that present the current state of knowledge of foreign compound metabolism from biochemical and pharmacologic viewpoints .